On the 4-hour chart, a sideways trend is observed, the instrument moves within the channel formed by the boundaries of Bollinger bands, the price range is narrowed. The MACD histogram is in the positive zone, while maintaining a moderate signal to open long positions. Stochastic is in the neutral zone, the oscillator lines reversed upwards from the border with the oversold zone. 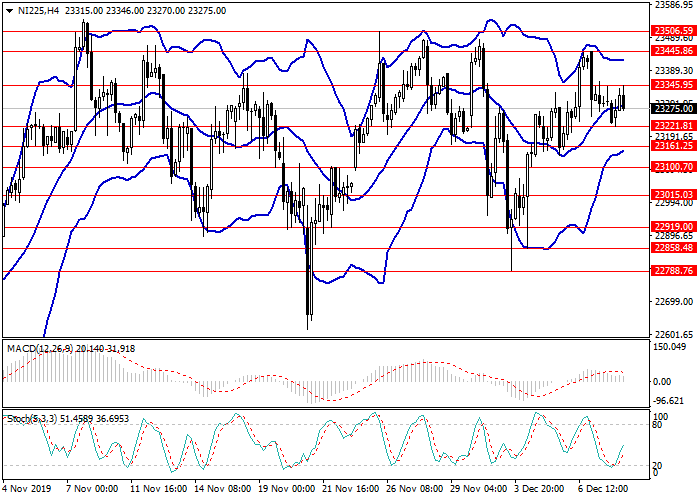 A sideways trend has also been formed on the daily chart, the instrument was corrected to the middle border of Bollinger bands, the price range has been narrowed. The MACD histogram is in the positive area, smoothly reducing volumes, a signal to open buy orders remains. Stochastic is in the neutral zone, the oscillator lines are pointing upwards and are preparing to cross the border of the overbought zone upwards, a buy signal is being saved. 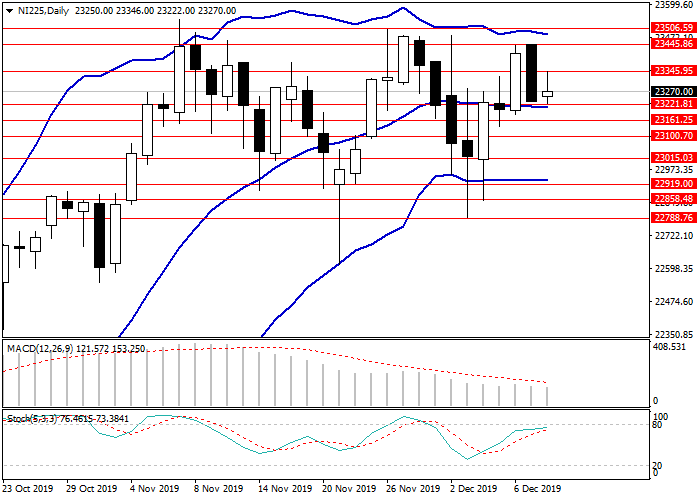